Our  chalk nuggets are manufactured by the same people that make our block chalk . The nuggets are shaped somewhat like large pieces of popcorn . This chalk is bagged in 12oz baggies and come with 36 bags per case. This is a less expensive way to get your chalk.


AN IMPORTING NEW ANALYSIS FOR GYMNASTICS AND ROCK CLIMBING

We just received some very interesting results from two independent studies. On at a National Sports Training Center and another at a rock climbing gym at a National University.  Here comparison tests were undertaken by renowned coaches and gymnasts comparing  block chalk with  chalk Nuggets.  The results are astonishing and I am giving  you, below, the findings.

There are no reviews yet.

Be the first to review “Case Chalk Nuggets” Cancel reply 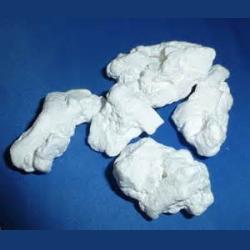